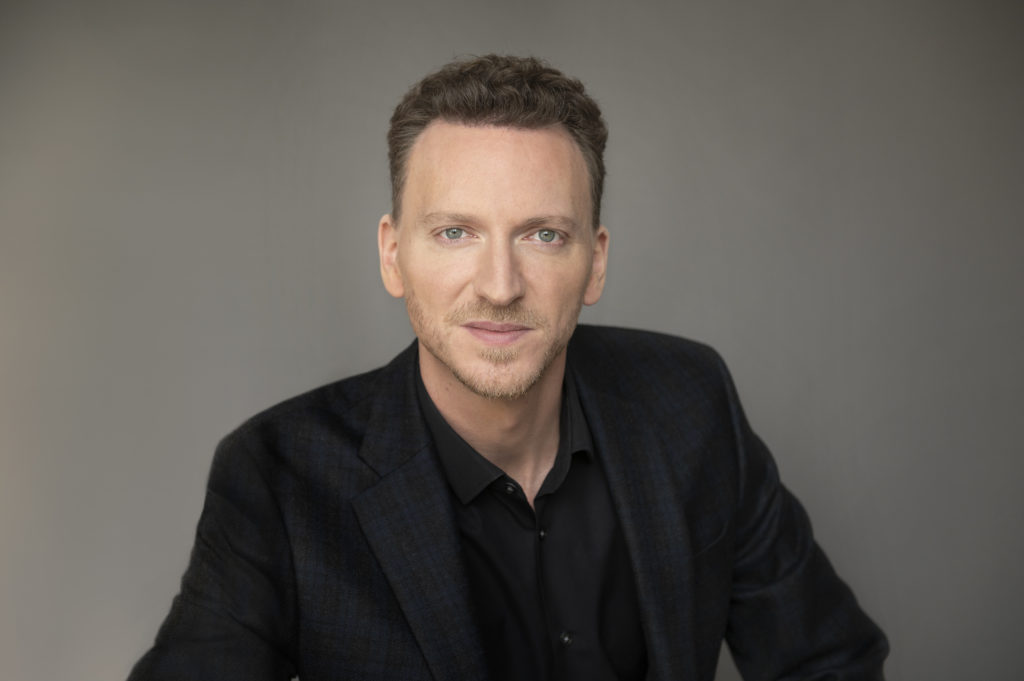 Acclaimed as one of the most exciting conductors of his generation, German conductor Moritz Gnann has received outstanding reviews for his fresh approach to a wide range of symphonic and operatic repertoire reaching from renaissance to contemporary.

As a guest conductor, Moritz appears frequently in his native Germany. He is invited regularly to the Staatskapelle Dresden at the Semperoper, where he has conducted Die Zauberflöte, Le Nozze di Figaro, and Hänsel und Gretel. He works regularly with the Deutsche Oper Berlin, most recently for The Cunning Little Vixen after performances of Berlioz Romeo et Juliette, L’elisir d’amore and Billy Budd. Moritz has also conducted the Leipzig Gewandhaus Orchestra, the MDR Symphony Orchestra Leipzig and the Badische Staatskapelle Karlsruhe.

Elsewhere, following a successful debut with the BBC Philharmonic in December 2017 he was immediately re-invited for further concerts with this orchestra in 2018/19 and 19/20 seasons. Among others, Moritz has also conducted the BBC National Orchestra of Wales, the Ulster Orchestra, the Scottish Chamber Orchestra, the Orchestre Philharmonique du Luxembourg and the Australian Youth Orchestra.

“A fascinating New World Symphony (…) It was a demonstration of what a conductor on top of his game can do”.

Mentored by Andris Nelsons, Moritz finished a successful tenure as Assistant Conductor with the Boston Symphony Orchestra, making his debut at Tanglewood in August 2016, followed by subscription concerts at Boston Symphony Hall to outstanding critical acclaim. He started his professional career as a repetiteur and conductor at Theater Aachen before taking up tenure at the Teatro Nacional de Saõ Carlos in Lisbon, conducting operas such as Le nozze di Figaro, Gianni Schicchi and Trouble in Tahiti, as well as various other concert programmes. As Kapellmeister at the Deutsche Oper Berlin, he conducted Die Zauberflöte, Così fan tutte, Hänsel und Gretel, Madama Butterfly, Il barbiere di Siviglia, and Rigoletto amongst other projects. Mahlermania, a production that combines the biography of Gustav Mahler with his music, was recorded for the European TV channel Arte and was toured under the musical direction of Moritz Gnann to the Opera de Rouen and to the Uijeongbu Music Theatre Festival in South Korea. He opened the 2014/15 season at the Deutsche Oper Berlin with a new production of Iannis Xenakis!s Oresteia to the highest critical acclaim.

Born in Tübingen, Germany, Moritz Gnann studied conducting at the Universität der Künste in Berlin and at the Musikhochschule Dresden, graduating with distinction. He gained further experience through active participation in masterclasses and through close collaboration with Andris Nelsons, Donald Runnicles, Simon Rattle and Christian Thielemann. He was a regular member of the Bayreuther Festspiele from 2010 to 2016 where he worked together with Andris Nelsons on Lohengrin and Parsifal. 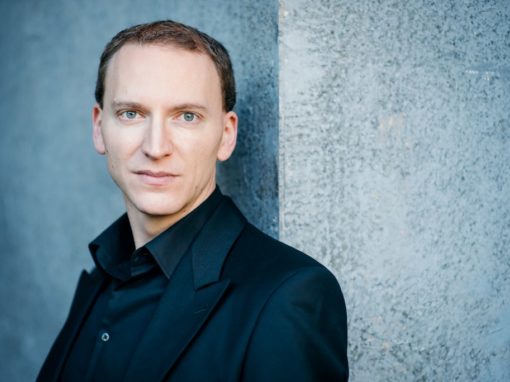 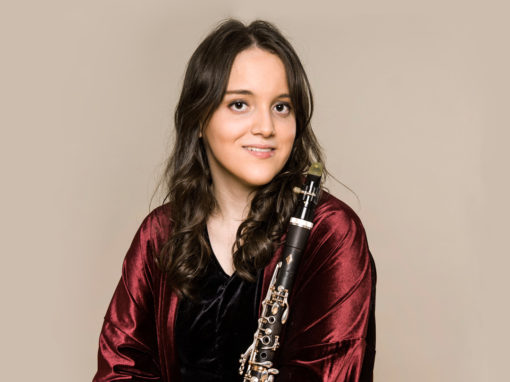 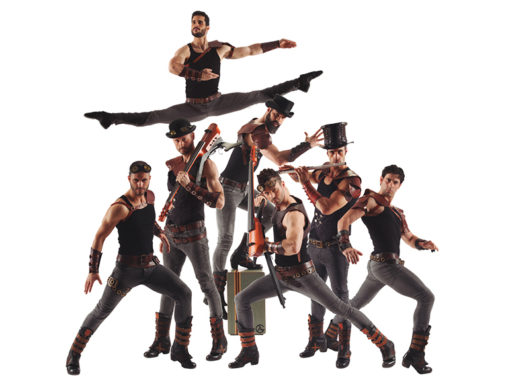 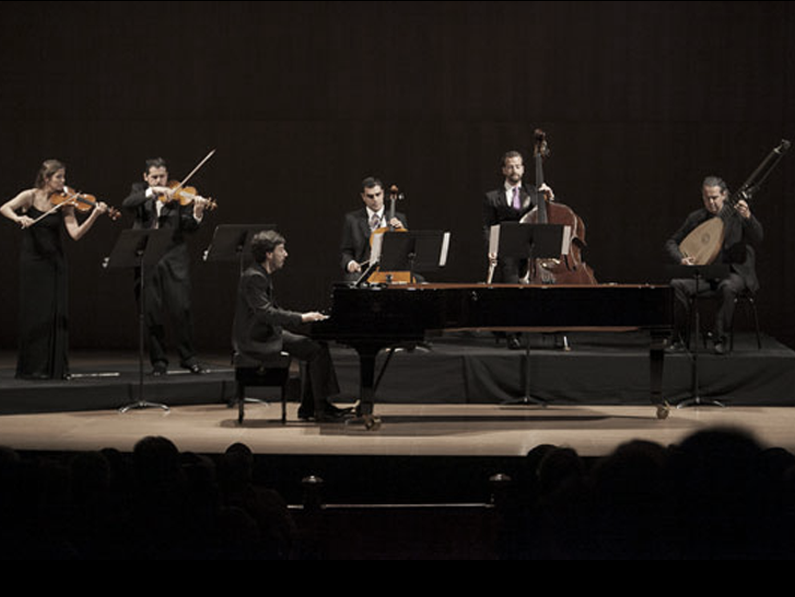