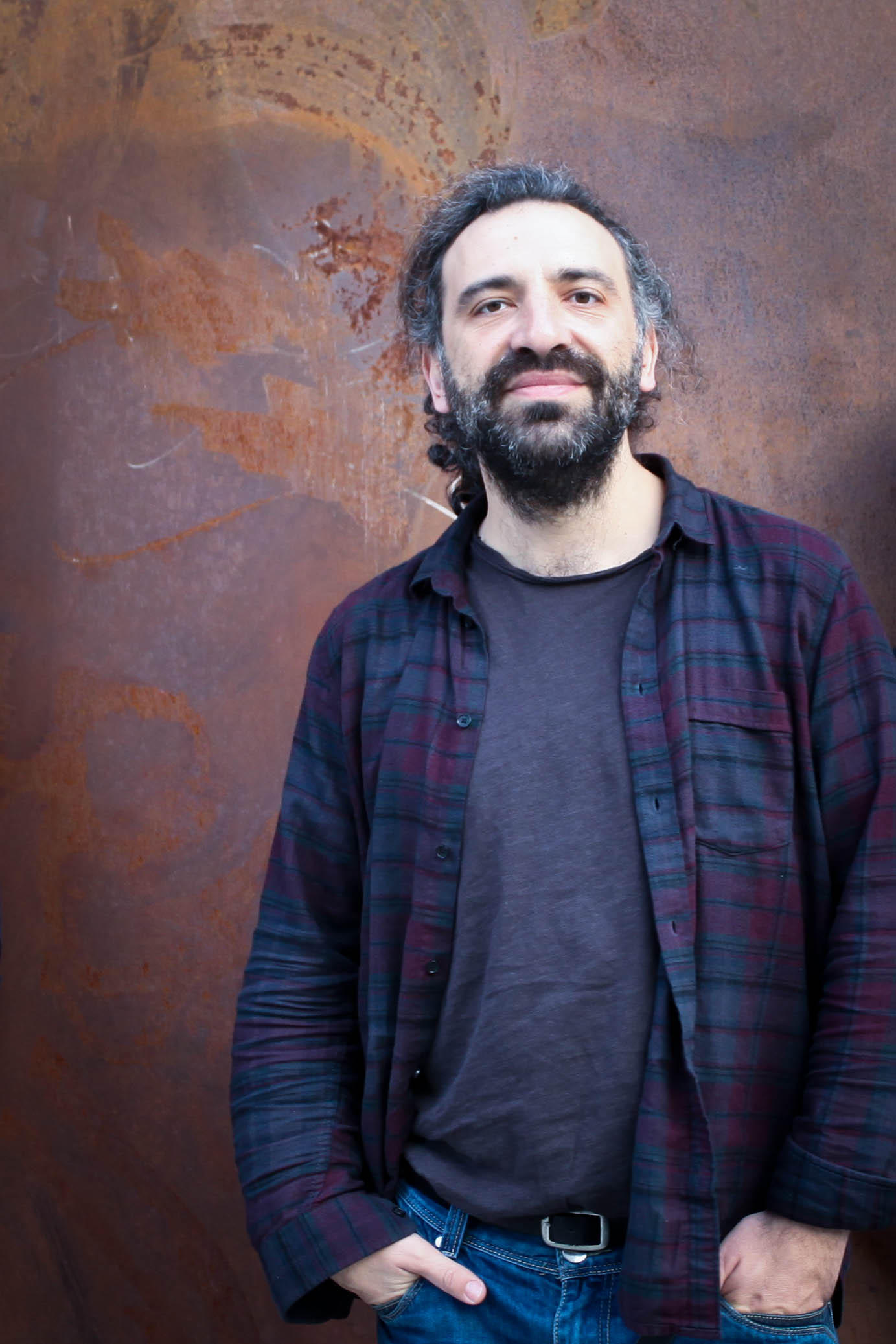 Stefano Bollani, Italian pianist and composer, has performed with conductors such as Zubin Mehta, Daniel Harding, Kristjan Järvi, Leonard Slatkin, Gianandrea Noseda, Antonio Pappano and with many prominent symphony orchestras — including Orchestra dell’Accademia Nazionale di Santa Cecilia (Roma), Royal Concertgebouw Orchestra Amsterdam, Orchestre de Paris, Orchestre de Lyon, Danish Radio Orchestra, and Toronto Symphony Orchestra. With the Philharmonic Orchestra of Teatro Regio in Turin, conducted by Jan Latham-Koenig, he has recorded Poulenc’s Concert champêtre (AVIE Records 2007). And with the Liepzig Gewandhaus Orchestra and Riccardo Chailly, he has recorded Gershwin’s Rhapsody in Blue and Concerto in F (Decca 2010), and Ravel’s Piano concerto in G (Decca 2012). His Gershwin album has won the Platinum Disc in Italy and has been at the top of the charts for several weeks; featuring the same repertoire he has also released the DVD Live at La Scala, playing with the Scala Philharmonic Orchestra under the baton of maestro Chailly. As a composer, he has written Concertone, an album for jazz trio and orchestra he recorded with Orchestra della Toscana (Label Bleu 2004; arranged and conducted by Paolo Silvestri). His new work as a composer, Concerto azzurro for piano and orchestra, will be premiered at Maggio Musicale Fiorentino in May 2017. It will be conducted by Kristjan Järvi, and as in the previous ‘Concertone’,  arrangements are by Paolo Silvestri.

This project is managed in association with ESound Management, Valencia, Spain

The performance of the Concerto is the finest I have ever heard. Gershwin may have doffed his hat to Rachmaninov, Puccini and Ravel at various junctures in the score but this, as Chailly and jazz pianist Stefano Bollani are intent on reminding us, is an American Jazz Age concerto. Inhibitions are left backstage and, while all parties are alive to the smallest detail, there is an irreverence and spontaneity which capture the spirit of the work like no other. Applause, too, for the atmospheric solo trumpet (and the fourth horn’s sforzandos!) in the slow movement.