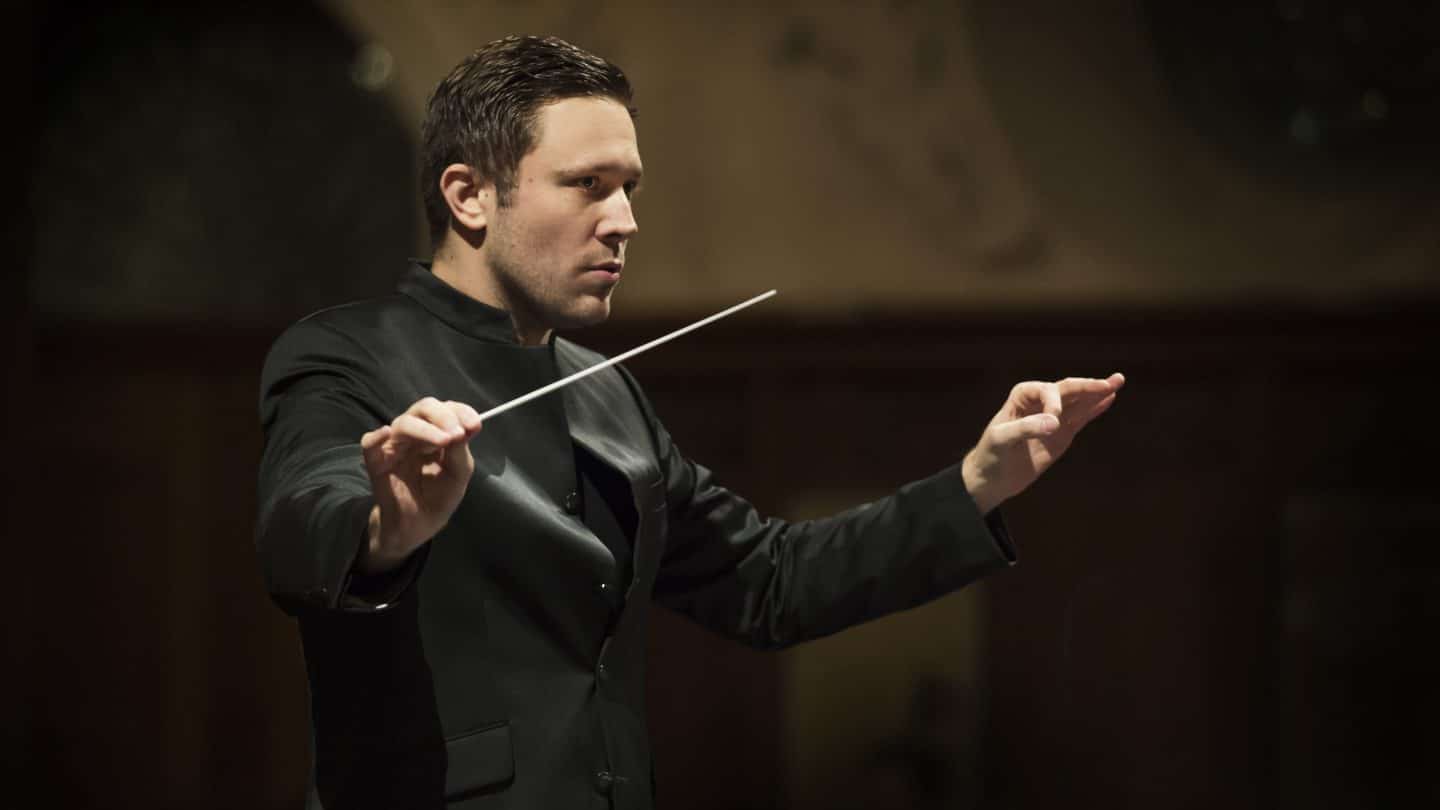 Originally a purely lay body, over the centuries the musical association evolved through the gradual involvement of trained musicians into an ensemble that also sought ambitious works (such as “The Paradise and the Peri” by Robert Schumann).

The logical next step was the founding of a professional orchestra named “Stadtorchester Winterthur” (1875). At the beginning of the 21st century, the latter – in deliberate reference to its beginnings – renamed itself “Musikkollegium Winterthur”, a term that has been used for trips abroad as well as on sound carriers for half a century for the orchestra. Since this change of name, the sponsorship of the orchestra is quite consciously called “Verein Musikkollegium Winterthur”.

At the heart of the repertoire of the orchestra today are – due to its size of 50 musicians – classical and early romantic as well as works of the 20th century. With his chief conductors Franz Welser-Möst (1987-1990), János Fürst (1990-1994), Heinrich Schiff (1995-2001) and Jac van Steen (2002-2008), the ensemble has developed into one of the leading Swiss orchestras. From 2009 to 2016 Douglas Boyd was Principal Conductor of the Musikkollegium Winterthur. Joint projects included – in addition to the club’s own concerts in Winterthur – a production for the Zurich Opera House, tours to Germany and Spain as well as various CD recordings. Since the season 2016/17 Thomas Zehetmair is chief conductor.

Andreas Ottensamer, the orchestra’s principal clarinetist, brings such a velvety tone on all registers, his first entrance after the short orchestra introduction sounds almost seductive. It’s a big-sound performance, with the Berlin Philharmonic in its full form, making the large, deep strings sound familiar to anyone acquainted with this ensemble’s many classic recordings.

Ottensamer makes perfect sense of the compact, classically built first movement (adding small cadenzas to allow the orchestra entrances sound more effective). The slow movement is the highlight of this performance, with the orchestra accompaniment lovingly supportive and allowing the soloist to play with the utmost sensitivity. This movement was also the highlight of Martin Fröst’s 2006 version, but with a smaller, leaner strings support. Here it has some old-fashioned sound one can hear from this orchestra in Deutsche Grammophon’s recordings from the early 1960s. It’s a pleasure realizing it has not gone away after so many years and chief conductors.

The Austrian clarinettist Andreas Ottensamer has captured audiences and critics alike with the singular beauty of tone that he coaxes from the instrument.

His artistic partnerships as a chamber musician include work with Yuja Wang, Leonidas Kavakos, Janine Jansen, Lisa Batiashvili, Nemanja Radulovic, Nicolas Altstädt and Sol Gabetta. In 2005 Ottensamer founded the clarinet trio “The Clarinotts” with his father Ernst and brother Daniel.

He is also artistic director of the ” Bürgenstock Festival” in Switzerland, together with pianist José Gallardo, and the “Artström Festival” in Berlin.

In February 2013 Andreas Ottensamer entered into an exclusive recording partnership with Deutsche Grammophon, making him the first ever solo clarinettist to sign an exclusive agreement with the Yellow Label. For his second album, “Brahms – The Hungarian Connection”, Ottensamer was awarded the ECHO KLASSIK as “Instrumentalist of the year 2015”. He went on to record “New Era” on the Decca Classics label, performing repertoire of the Mannheim school with Emmanuel Pahud, Albrecht Mayer and the Kammerakademie Potsdam.

This season sees the release of his latest album for Deutsche Grammophon, “Blue Hour”, a collaboration with Yuja Wang, Maris Jansons and the Berliner Philharmoniker performing works by Weber, Brahms and Mendelssohn.

Highly sought-after as a conductor and violinist, Roberto González-Monjas is rapidly making a mark on the international scene. A natural musical leader with strong vision and clarity, Roberto possess a unique mixture of remarkable personal charisma, an abundance of energy, enthusiasm and fierce intelligence. Roberto is Chief Conductor and Artistic Advisor of Dalasinfoniettan where his tenure commences in the 19/20 season. Roberto is also Artist in residence with Orquesta Sinfonica de Castilla y Leon in his hometown Valladolid commencing in the 19/20 season. In this capacity, Roberto conducts the orchestra in their subscription series in Valladolid, performs as a soloist, leads chamber music projects and takes part in educational activities.