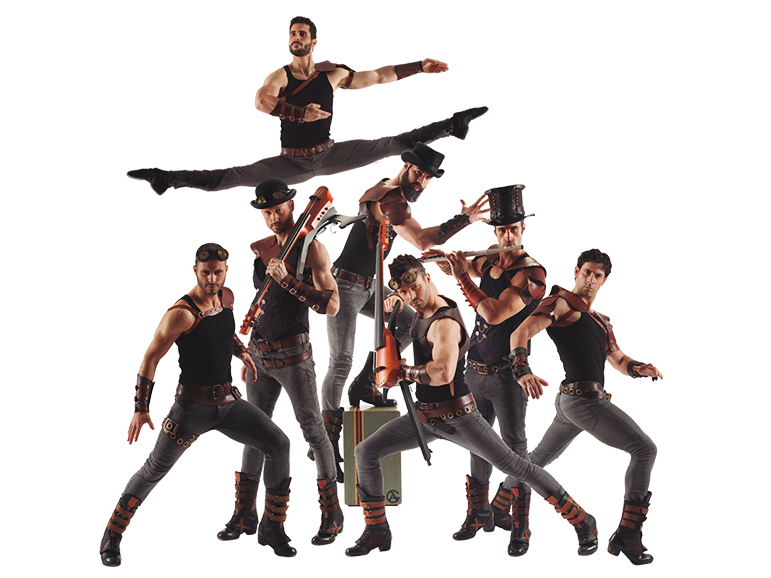 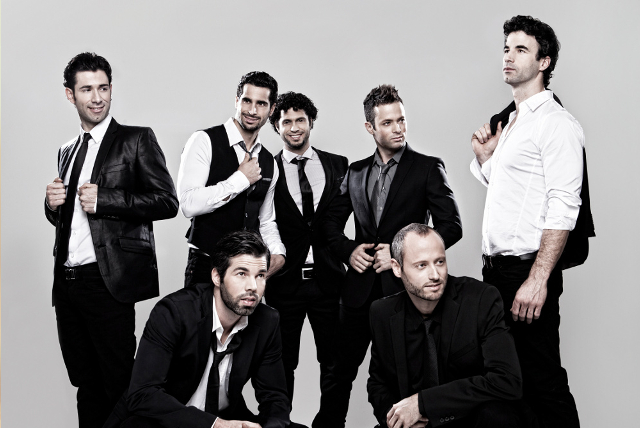 Elias, Judah, Josua, Cristo, Israel, Aaron and Josue, considered to be one of the scenic phenomena of this decade, have performed in front of over one million spectators worldwide.

Their performances have attained international acclaim by both the most renowned critics and audiences throughout the world.

Los Vivancos have also collaborated in first-class events with internationally renowned artists such as Antonio Banderas and Princess Stephanie of Monaco, who personally invited them to participate at the distinguished Festival de Cirque de Monte-Carlo. The singer Mylene Farmer, for whom they choreographed in her concert “Avant Que L’ombre” performing in front of a total of over 234.000 persons at the Bercy Stadium in Paris, or Dortmund’s Symphonic Orchestra with which they performed at the Konthertus Haus in Dormtund.

“No room for conventionalism with Los Vivancos!”, Telemadrid

Deserving special recognition also, their appearances in international events such as the Lunas Awards in Mexico, their collaboration at the San Remo Music Festival in Italy, where, along Lola Ponce and Gio Tonno, they performed the winning score, and their starring appearance at the Expo Latino 2006 where they represented Spain in front of over 100.000 spectators.

Los Vivancos have received, among other, the following awards: