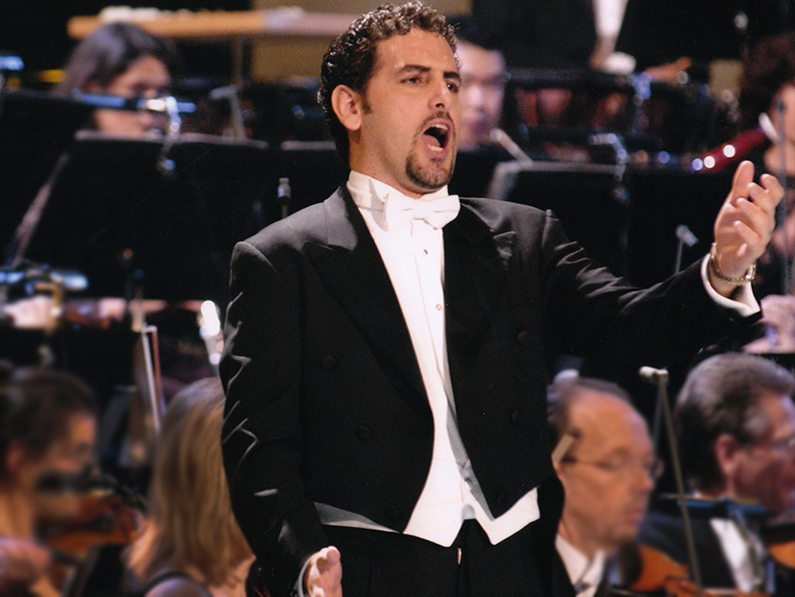 For the Times of London, «perhaps he is the new Horowitz.» After a Matsuev recital at the Kennedy Center last November, Tim Page wrote in The Washington Post that «Matsuev seems to be the very real thing – an absolute powerhouse of a pianist, capable of vanquishing the most technically demanding music in the repertory,» adding, «I hope the piano is feeling better again soon.» Writing last month, The Cincinnati Post recommended buying a ticket «on the left hand side» of the symphony hall in order to be able to watch firsthand the «power and panache» of Matsuev.
By Alison Smale

London Philharmonic Orchestra As well as giving classical concerts and opera performances in the UK and internationally, we also record film and video game soundtracks, have our own record label, and reach thousands of people every year through activities for schools and our local communities. The Orchestra was founded by Sir Thomas Beecham in 1932, and since then has been headed by many of the great names in the conducting world, including Sir Adrian Boult, Bernard Haitink, Sir Georg Solti, Klaus Tennstedt and Kurt Masur. The Orchestra’s current Principal Conductor is Vladimir Jurowski, appointed in 2007. Andrés Orozco-Estrada became our Principal Guest Conductor in September 2015. Magnus Lindberg is the Orchestra’s current Composer in Residence. MORE Juan Diego Flórez (The New York Times) Armed with consummate mastery of bel canto vocal technique, charismatic stage presence and superlative musicianship, Juan Diego Flórez occupies a special place among today’s leading operatic tenors. He was born in Peru in 1973 and studied music in his native Lima and at the Curtis Institute in Philadelphia. His expressive artistry attracted worldwide attention in 1996 following his official stage debut in Rossini’s Matilde di Shabran at the Rossini Opera Festival in Pesaro. Flórez, aged only 23, proved an overnight sensation with critics and public alike and was immediately invited to make his debut later that year at La Scala, Milan. He has remained in constant demand ever since at all the major international opera houses, collaborating closely with the world’s leading conductors.  MORE 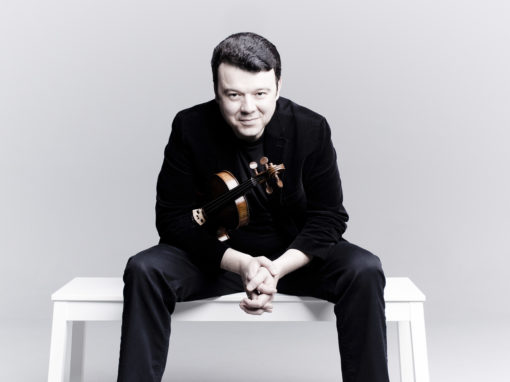