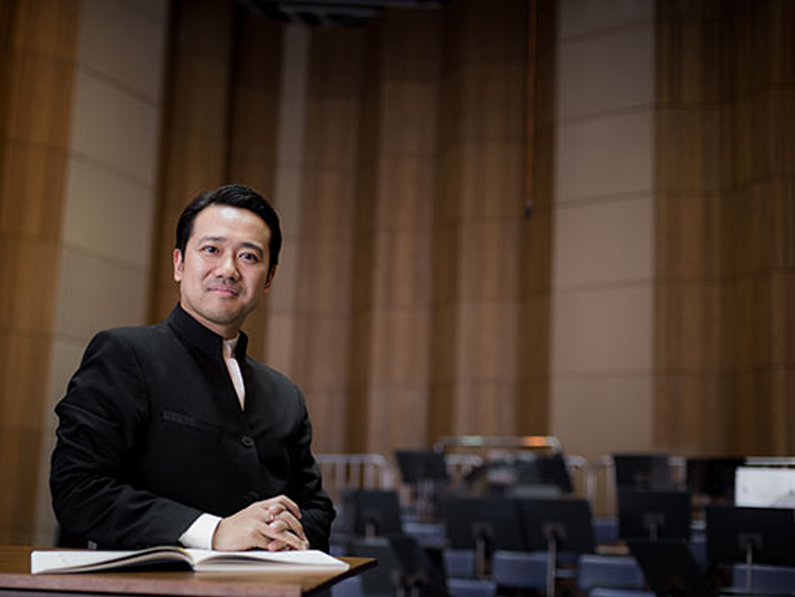 He was appointed Principal Conductor of the Guangzhou Symphony Orchestra, effective September 2010, and since that appointment has conducted a broad range of great symphonic repertoire with the orchestra on its series at the Xinghai Hall Guangzhou, as well as on tours to Europe (December 2010), as well as to nearby Asian locations including Bangkok (2011) where they performed for the Thai Royal Family,  Macau, Hong Kong, Taiwan and Singapore (2012 and 2013). They have also performed in China’s leading theatres, including Beijing’s NCPA, Guangzhou’s new Opera House and in many other leading halls in China.

Highlights of the 2012/13 include making his very successful North American debut with the Vancouver Symphony Orchestra, conducting a tribute to the great Chinese composer Ding Shande with the Guangzhou Symphony, and being featured on CCTV conducting the China Philharmonic Orchestra in the well-received ‘Top 10’ series, with focus on China’s rising star violinists, cellists, brass players and vocal talent. With the Shanghai Symphony he conducted a programme of contemporary music by leading Chinese composers, and with China Philharmonic Orchestra, a programme featuring Franck Symphony in D minor.

“…the Long March Symphony, … With movement titles such as “Embarking on the Road” and “Crossing Snow Mountains and Grasslands”, the music manages to be structurally tight while seeming freely episodic.  Much of that was due to Lin, who maintained the music’s arching lines without lessening its inner tension. Melodies were so vividly pictorial you could close your eyes and follow a movie of your own making – or you could simply watch the charismatic Lin, first-prize winner at last year’s Solti International Conducting Competition in Frankfurt.”

DaYe Lin was born in Shandong, China in 1980.  As a child he studied piano and at the age of 15 began to study conducting with Prof. Xu Xin at the Central Conservatory of Music in Beijing.  In 1998, he was accepted into the Shanghai Conservatory of Music to continue his conducting studies with Prof. Zhang Guoyang.  During this period DaYe Lin was the guest conductor of the Shanghai Youth Symphony Orchestra and also was given the opportunity to participate in a master-class given by Maestro Seiji Ozawa who praised him highly.

From 2002 to 2004, he was both Principal Conductor of the Zhejiang Opera House Orchestra and guest conductor of the Shanghai Opera House, where he conducted performances of Puccini’s La Boheme and Mozart’s Cosi Fan Tutte and numerous symphonic concerts. In 2005, he obtained a scholarship from DAAD (German Academic Exchange Service) and began to study at the Hochschule für Musik Hanns Eisler in Berlin under the guidance of Prof. Christian Ehwald. Retaining strong links with the musical scene in China during his study, DaYe Lin developed a relationship with the Shenzhen Symphony Orchestra; in 2007 becoming assistant conductor and in 2008, their resident conductor.   In 2009 he was appointed resident conductor of the Hangzhou Philharmonic Orchestra.

Key performances 2013/14 season have already included the very successful world premiere of a major new vocal symphony by Zhou Long at the 2013 Beijing Music Festival, and will see him conduct Mahler Symphony No 5 with Shenzhen Symphony Orchestra, a Rachmaninoff programme with Shanghai Symphony, Mascagni’s Cavalleria Rusticana with Shanghai Opera Company and Guangzhou Symphony, and Mahler Symphony No 1 to close the season of the Guangzhou Symphony Orchestra. 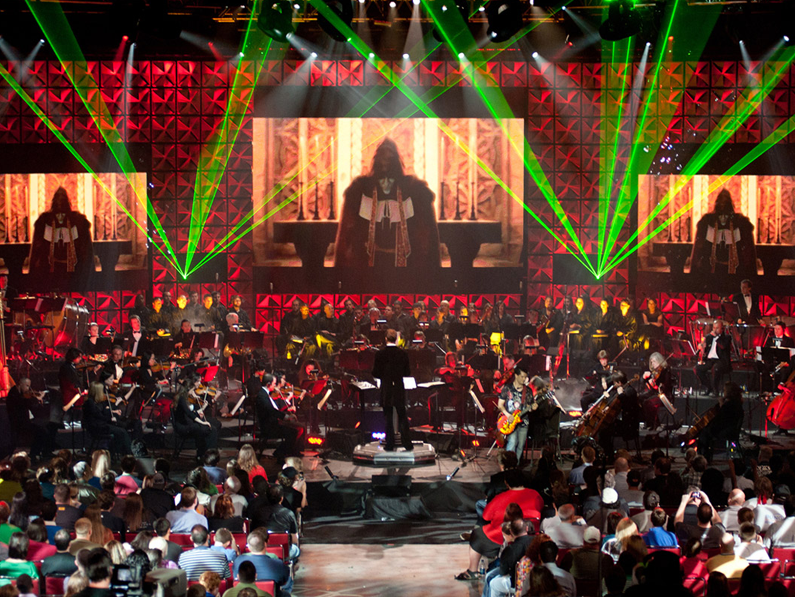 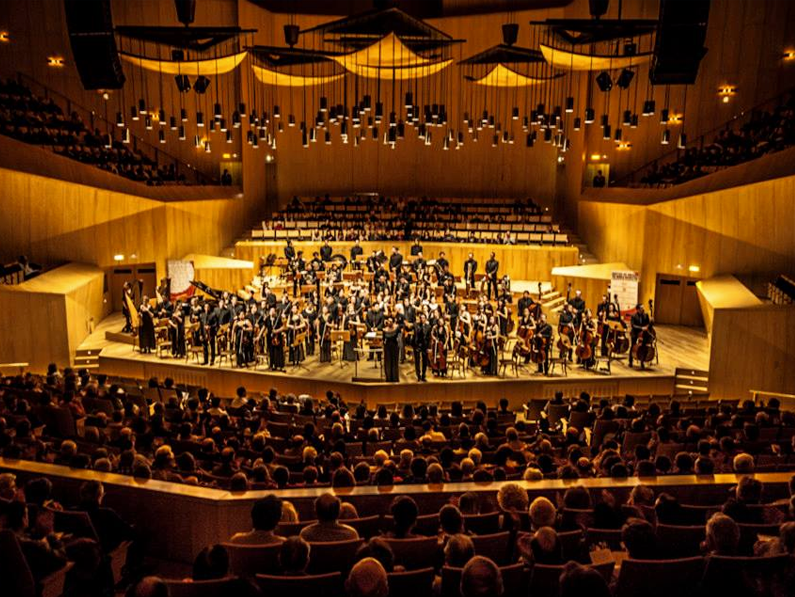